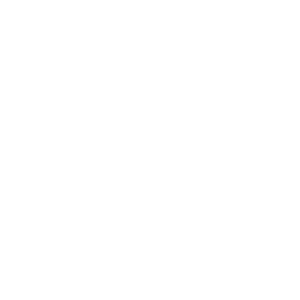 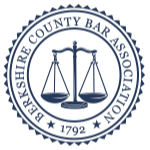 Sheffield is a picturesque New England town located in the Housatonic River Valley of Berkshire County in Western Massachusetts. Comprised of two villages, Sheffield and Ashley Falls, the town’s development pattern has been greatly influenced by its physical features: the Housatonic River and its wide floodplain; the Schenob Brook wetland complex and the steep slopes of the Berkshire Hills on the east and the Taconic Range on the west.

The oldest town in Berkshire County, the township was purchased from Chief Konkapot and other Stockbridge Indians in 1724. The first English settler to cross the “hideous howling wilderness” was Matthew Noble of Westfield who arrived in 1725. Proprietor’s records and a survey were taken by Captain John Ashley, Ebenezer Pomeroy and Thomas Ingersoll. This Committee was to advance the settlement of the town by selecting persons who would become permanent residents. Home lots were drawn in three divisions, and the town was incorporated in 1733.

Noted for its deep agricultural soils, much of Sheffield remains open and in agricultural production. A combination of wide open river valley, mountain vistas and active farmland makes Sheffield one of the most scenic towns in the Commonwealth. Located on US Route 7, Sheffield is approximately one hour from Hartford, Springfield and Albany, and two and one-half hours from Boston and New York City.