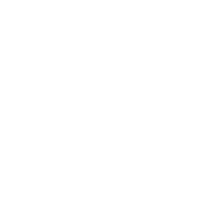 Berkshire County was separated from what was long familiarly designated as the Old County of Hampshire by an act of the Provincial Legislature of Massachusetts in May, 1761. At that time there were only four incorporated towns, Sheffield, Stockbridge, New Marlborough, and Egremont, and there were only five people engaged in the practice of law, having been admitted to the bar in the original Hampshire County.

In the 18th century, people became lawyers through a system of apprenticeship with a practicing attorney. The standard term of an apprenticeship was seven years before a candidate could be recommended by the county bar association for admission to the county Court of Common Pleas. An additional four years of practice at that level was a prerequisite for full practice in the state’s courts. By 1792, the Berkshire Bar was enacting comprehensive rules regarding the training and admission of students to the practice of law in Berkshire County.

Eventually, the training of new lawyers became the purview of law schools, and rules regarding the admission of lawyers came from the Supreme Judicial Court of Massachusetts. In September, 1815, the members of the Berkshire Bar formed themselves into a Law Library Association in order to procure law books for use during sessions of the Courts.

We are dedicated to promoting the educational, professional and social interests of our members. 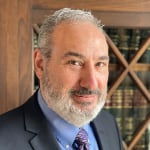 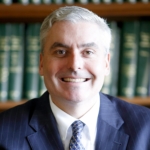 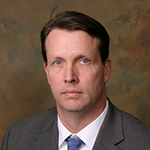 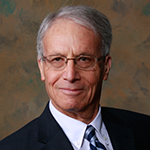 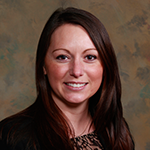 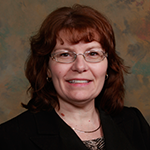 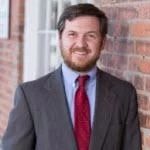 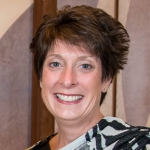 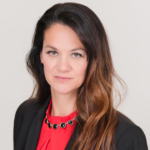 We’re Here To Help Our Members and the Public.